Everything started during the sixties, with the grand parents Jaime and Luisa teaching enthusiastically the younger members of the family how to ski, in a very popular beach in Estoril…

Later on, the Azarujinha family has decided to move from the Estoril beaches, to the calm waters of Castelo de Bode dam, where  the national waterski champions, Inês and Jaime, have learned to ski for the first time in their lives.

Some years later,  waterski started to be taken more seriously.  As they started competing and  coaching other skiers, training conditions became a priority. As a result,  Ski Clube do Alentejo was created in 1999, in Ciborro’s lake, Montemor-o-Novo.

With unique training conditions, and a lovely “family atmosphere”, the club has been training all levels of skiers and wakeboarders, ever since. 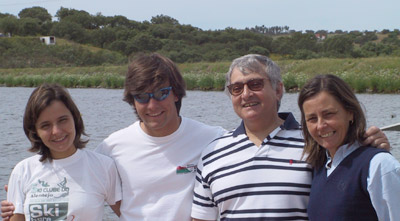 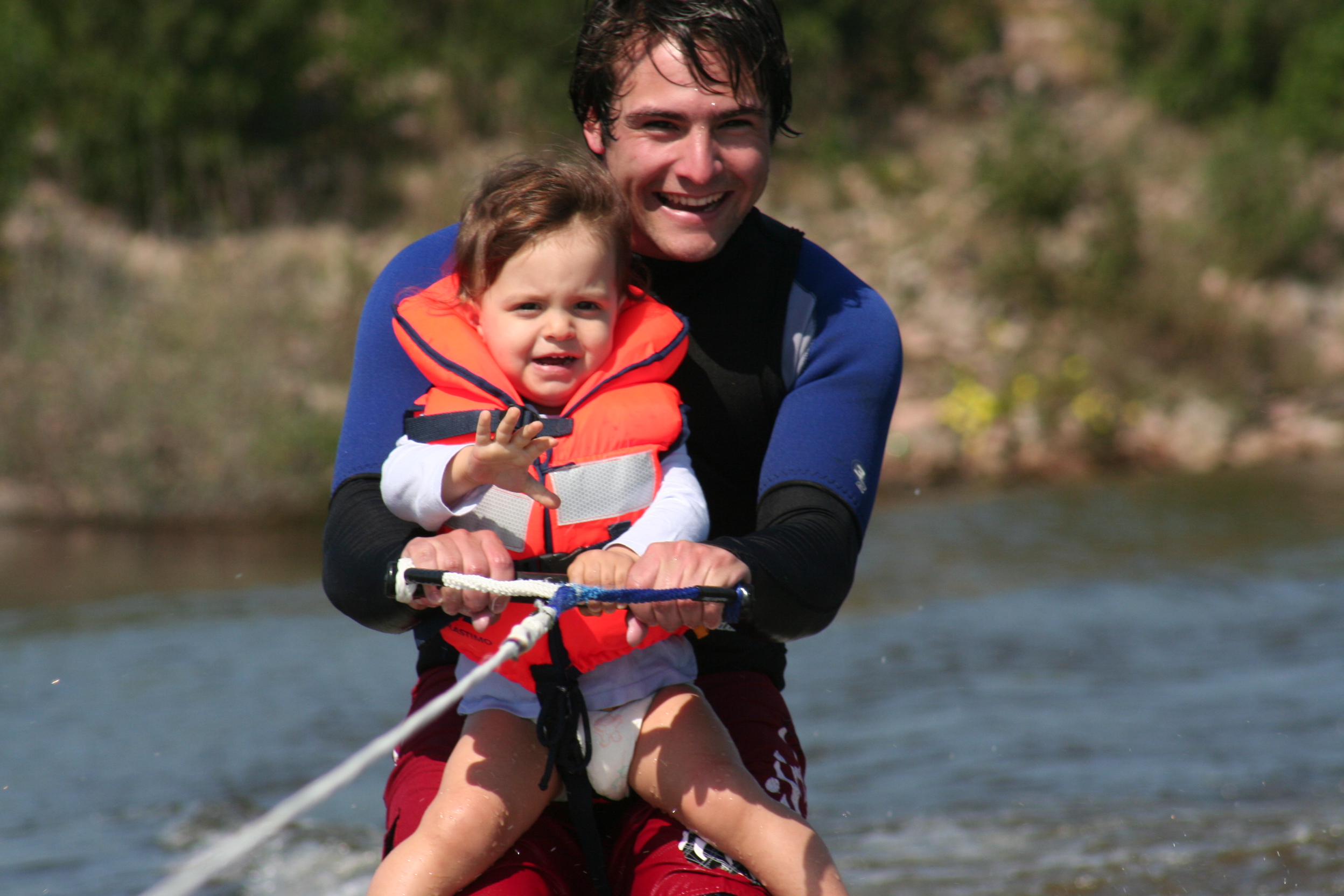 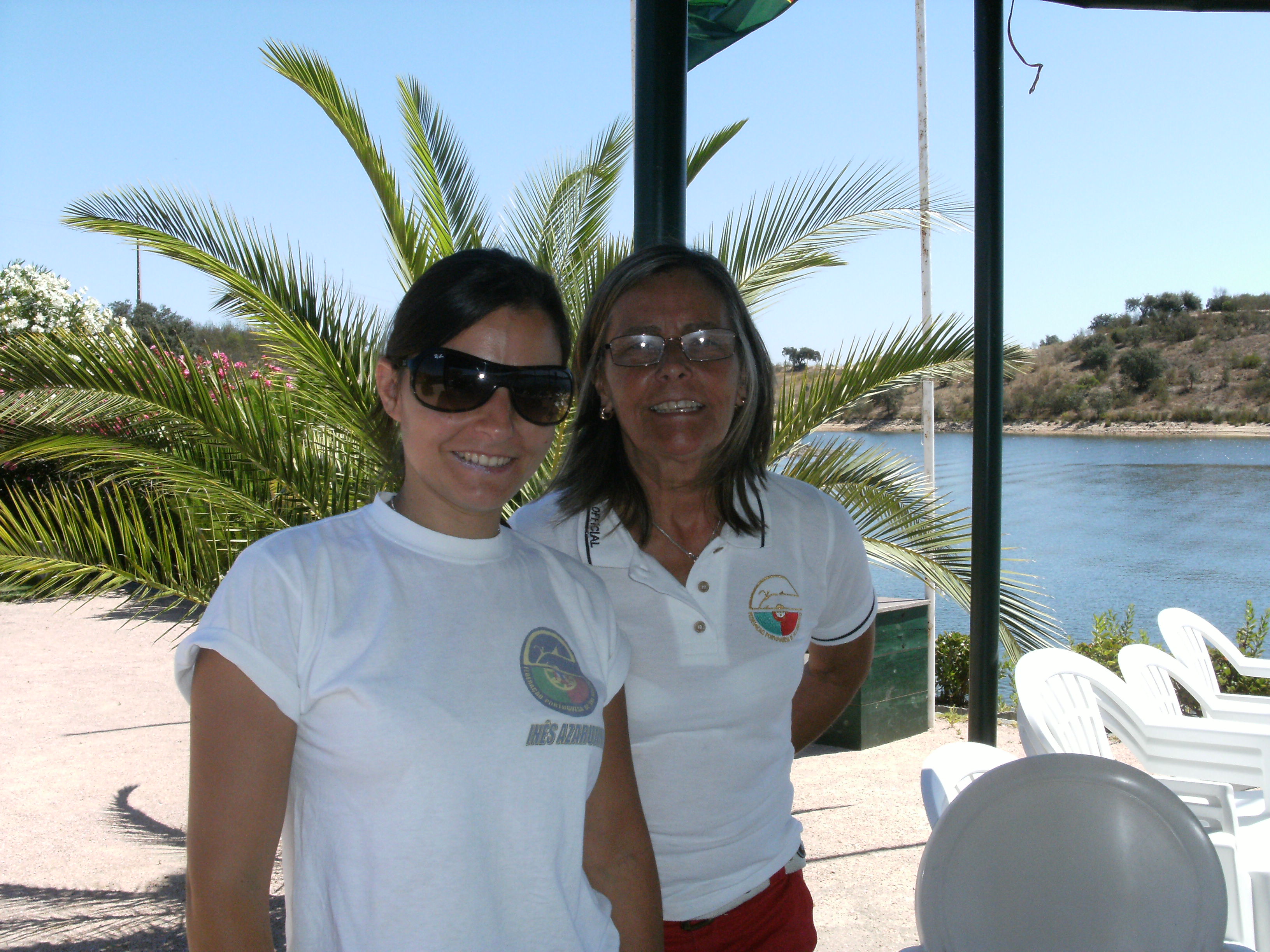 
We have a dedicated and well trained team, certified by the international Waterski Federation,  to meet all of your requirements and needs.
We speak Portuguese, English, French and Spanish